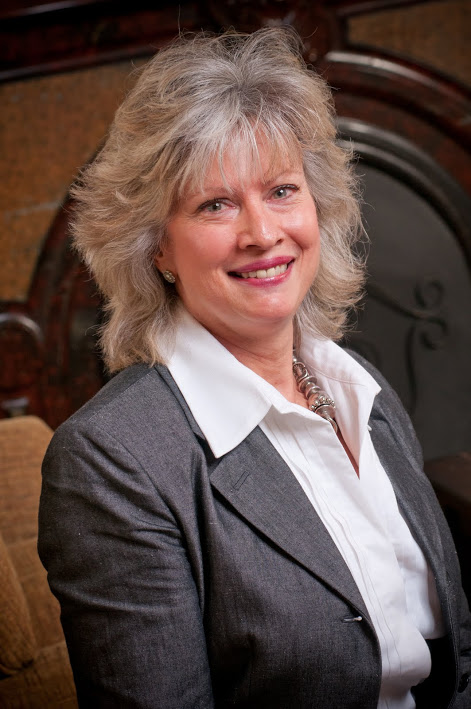 Marianne M. Sandborg is Resident Artist at Roanoke College, where she teaches voice, and is also organist and soloist here at Second Presbyterian. A lyric soprano, she has performed with Opera Roanoke, Roanoke Symphony Orchestra, Roanoke Valley Choral Society and Orchestra, Blacksburg Master Chorale, and Salem Choral Society. Marianne and her husband, Jeffrey, were the 1998 winners of the Perry F. Kendig Award for Excellence in the Arts.

She was a semifinalist in the New York Oratorio Competition and the Yrjö Kilpinen International Voice Competition and was first prize winner in the Philadelphia Cathedral/Diana Barnhart American Art Song Competition. Marianne is included in the 2005-6 International Who’s Who of Professionals® and 2004-5 Who’s Who Among America’s Teachers®, and is a member of the National Association of Teachers of Singing (NATS) and the Roanoke Chapter of the American Guild of Organists.